Generally, an EFI is an interface between the hardware and its firmware and the loader of the operating system. Practically, what a user interested in dual booting or multi booting Windows 8/8.1 and Linux needs to know are that an EFI system can only be used with a GPT disk and the following.

The EFI system has two components:

All of the most popular distributions support EFI systems; I have used openSuSE (one of the first to support EFI), Ubuntu based distributions, Sabayon, and NixOS, and the first three can be reliably used on an EFI system without problems. NixOS can also be used on and EFI system, but because it uses gummiboot instead of GRUB2, its boot loader can only boot NixOS and Windows and GRUB can't load any of the other Linuxs without difficult modification. So, for example, if one of the installed GRUBs is the default boot loader -- meaning it is at the top of the firmware boot loaders list in the UEFI settings, the UEFI settings have to be used to change the default boot loader to NixOS's firmware loader to boot to NixOS and vice versa. The only distribution that can't be used to reliably dual boot or multi boot is Fedora, although it can be reliably used as an EFI system on a single boot system.

The EFI firmware is aware of all of the hardware on a computer that is capable of booting an operating system, including hard drives, optical drives USB flash drives, and USB hard drives. All of these devices are listed and selectable in the UEFI settings, depending on the version of EFI and the implementation by the system manufacturer.

When an operating system is installed, in addition to writing the firmware device to the EFI firmware, the firmware boot loaders are written to the EFI System partition. The following figure modified from Microsoft Technet shows its default location, labeled System, on a hard drive with Windows installed. 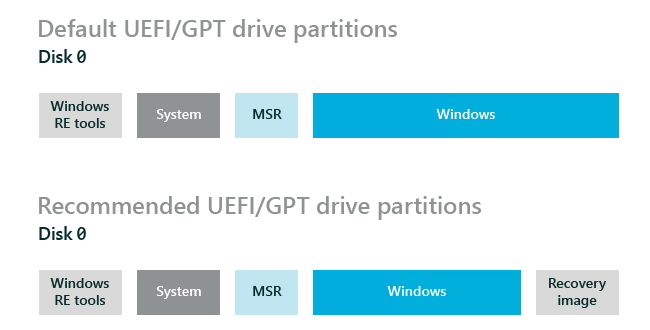 EFI Partition on Disk
This diagram was modified from one found on Microsoft Technet.

There are also secondary files associated with the BCD store and a memory test boot loader. 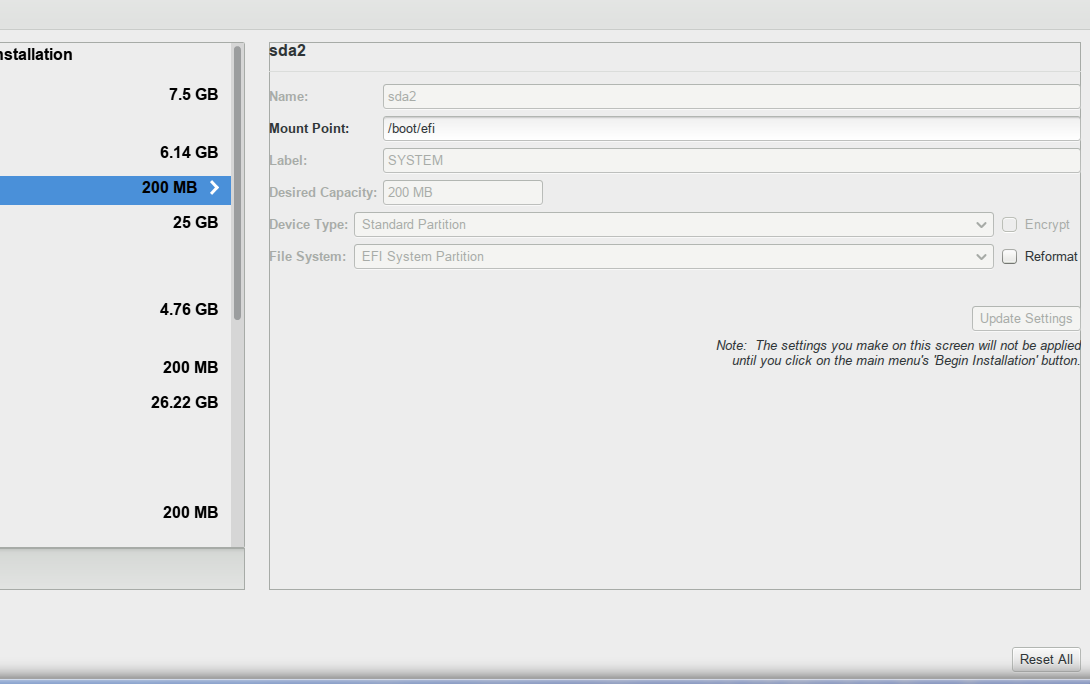 Mounting the EFI System to /boot/efi during the installation of Sabayon.
In this case the EFI partition is /dev/sda2.

This figure shows the contents of the EFI directory, /boot/efi/EFI, 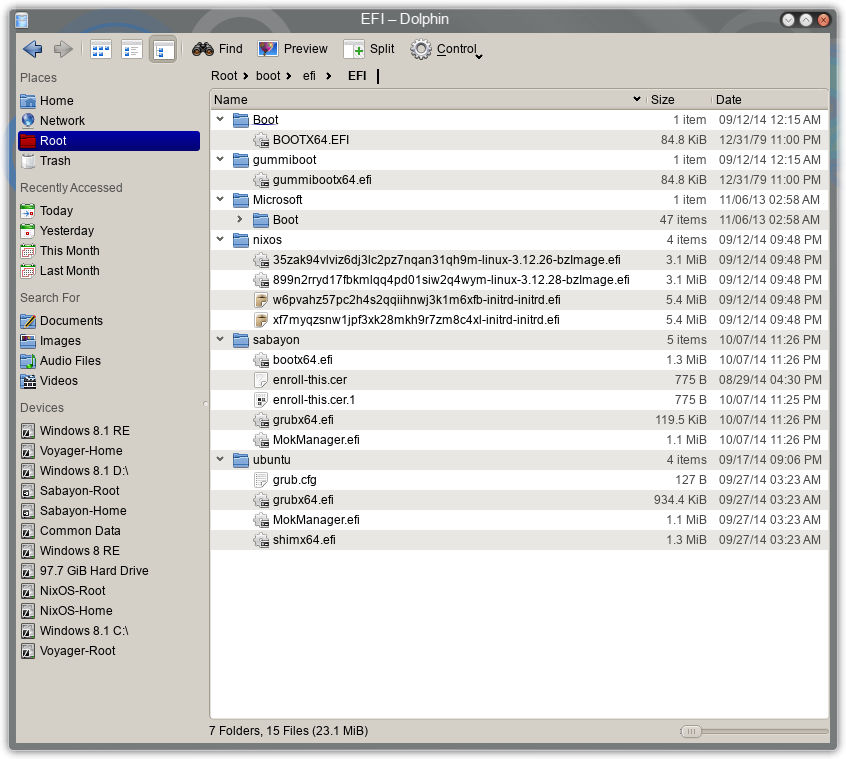 Contents of /boot/efi/EFI on a multi booting computer.
Voyager (Ubuntu based), Sabayon, NixOS, and Microsoft bootloaders coexist nicely on this computer..

As you may have noticed in the above figure, Linux distributions that support EFI but don't use GRUB as the bootloader -- such as NixOS, also use the EFI System partition but don't use the heirarchy of distributions that use GRUB2. NixOS wrote a directory in /boot/efi/EFI alongside Sabayon and Voyager (Ubuntu), but also installed gummiboot and a generic boot loader Boot/BOOXT64.EFI. It also wrote a directory called loader in the top level of the EFI System partition.

It can also set things, at least in an earlier implementation of UEFI, like my Lenovo V570, the time before starting any boot loader, allowing the pressing of Function keys to access UEFI firmare settings and selection of one time boot device. The BCD store can also be edited to include in the Windows Boot Manager, other operating systems. (How to do this will be added to this website in the near future)

Again, an EFI or UEFI capable system offers many benefits to a user that wishes to dual boot or multi boot Linux. In addition to the benefits to even a single boot system, for the multi booter, there are the benefits of easy installation of multiple operating systems on virtually unlimited number of primary partitions and the installation of multiple boot loaders that each can load any of the installed operating systems (this is true of GRUB2 and Windows Boot Manager, but not necessarily true of gummiboot).