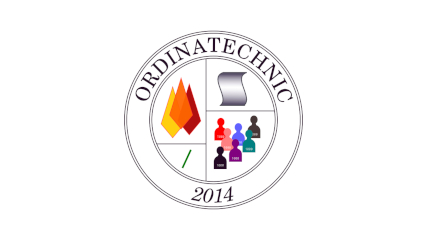 Debian is known for its solid stability derived from its long developemnt and testing cycle, as well as for its support of a multitude of processor architectures.